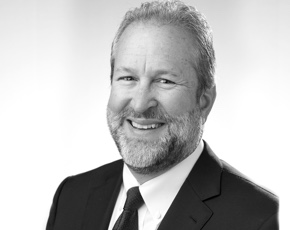 Jim Rosten is the co-founding principal of Benedict Canyon Equities (BCE), which owns and operates $3.9 billion of multifamily assets. Founded in 2004, BCE continues to be a top performing syndicator of quality real estate operating over 13,700 units throughout the Western United States.

Mr. Rosten received his MA in Management and MBA from the University of Redlands and his BBA from Central Michigan University. He holds Certified Property Manager (CPM) and Certified Commercial Investment Member (CCIM) designations, and he is a member of the Pension Real Estate Association (PREA), the Institute of Real Estate Management, the International Council of Shopping Centers (ICSC) and was a director of the Building Owners and Managers Association (BOMA).

Mr. Rosten is a Board Member (and former Chairman) of the Imerman Angels Cancer Charity, in Los Angeles. He is a former member of the Board of Directors of the L.A. Area Council of the Boy Scouts of America and is currently a Director for U.S. Bank’s Los Angeles Advisory Board. Mr. Rosten is actively involved in several charities including the Navy Seal Foundation, LA Police Foundation, Chrysalis, and City of Hope.